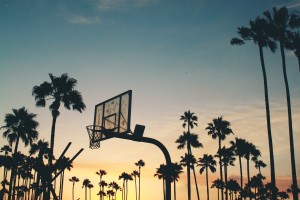 Yesterday, my twelve-year-olds’ basketball team won their league championship.  It was quite an exciting moment for all—players, parents and me.  What made it especially sweet was that the few games before we went on our playoff run, we had gotten blown out.  Parents were yelling at me (that’s grist for anther post), kids were dejected and we found ourselves the underdogs come playoff time.

I’ve been doing this coaching and playing sports gig for many, many years and I have lost far more than I have won and so to my players, I harped incessantly on keeping an even keel, losing more than winning, blahblahblah–Something about falling on deaf ears.  And then, BAM. Champions.  Lessons taught through life.  We were on the hurt-end of a blowout one week and champions a few weeks later.  The highs and lows of sports.  And guess what, if we played again next week, I’m sure we would lose to this same team.

That’s what I love about sports.  The inherent marvel that failure is baseline.  You lose.  You strike out.  You shoot an air-ball.  There is no hiding behind subtleties.  The game is over, you look across the court and the other team is jumping in each other’s arms and you are on the bench, towel over head.  Distraught.  You failed.  And yet, there is always a next game. Always the next game.

I was a little guy at the tail end of the black and white television era (sheesh, that sounds old) and one particular episode of “Twilight Zone” always stuck with me.  A bank robber was shot and killed and to his confusion ended up in “heaven”.  While in heaven, a cherubic Santa Claus looking angel brought him whatever he wished:  women, wine, well-wrought robberies.  It was success after success after success and we watched the hero go from pure joy to tearing his hair in frustration.  As the show grinded to climax, the saved-one screamed at his angel, “If this is heaven, give me the other place”.  Pause. Cut to Angel at door turning with the wickedest of grins: “This is the other place.”

We are so caught up in the enviable snapshot moments of social media or the phantasmagorias of our own expectations that we forget that failure is the thesis upon which nature pens her future.  And you know the old wives’ tale about moving against nature…

I try and teach this to my kids.  To myself.  Hell, this exercise in writing is most likely a failure.

Let it hurt.  I’m also a firm believer in getting granular and gritty with life.  Lean into it as Pema Chodron would say.  Sure you could follow the old Buddhist saw of disengaging from  discriminating success vs failure and thus transcend the pain of the inevitable failure.  But I don’t want to transcend, I want to stay connected to this terra firm and all the highs and lows it offers.  It doesn’t mean to get carried away in the flood of it all, but to remain firm-footed to the deck in the middle of a squall. To feel the anguish of getting your butt kicked by twenty points, striking out with the bases loaded.  And then pick myself up, and know that tomorrow brings a new game…

We are human because we hope.  We are not defined by our failures.  They are part and parcel of our being human, but with hope we create and then re-create from this failure.

Let the losing hurt. It sucks. It shows you are engaged.  And then lift your head up, dig in and get ‘em the next time.

Facing the Vulnerable You 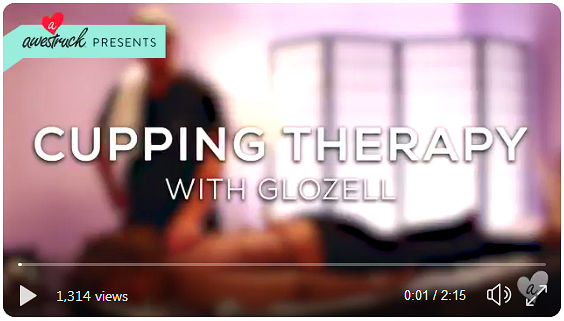